It's finally here!!! This update focus on the mechanics, speed, menus and stability of the game. So don't expect more content from it. In my last post I put out some things to look for in the update, but here's a list of everything which was changed in depth. 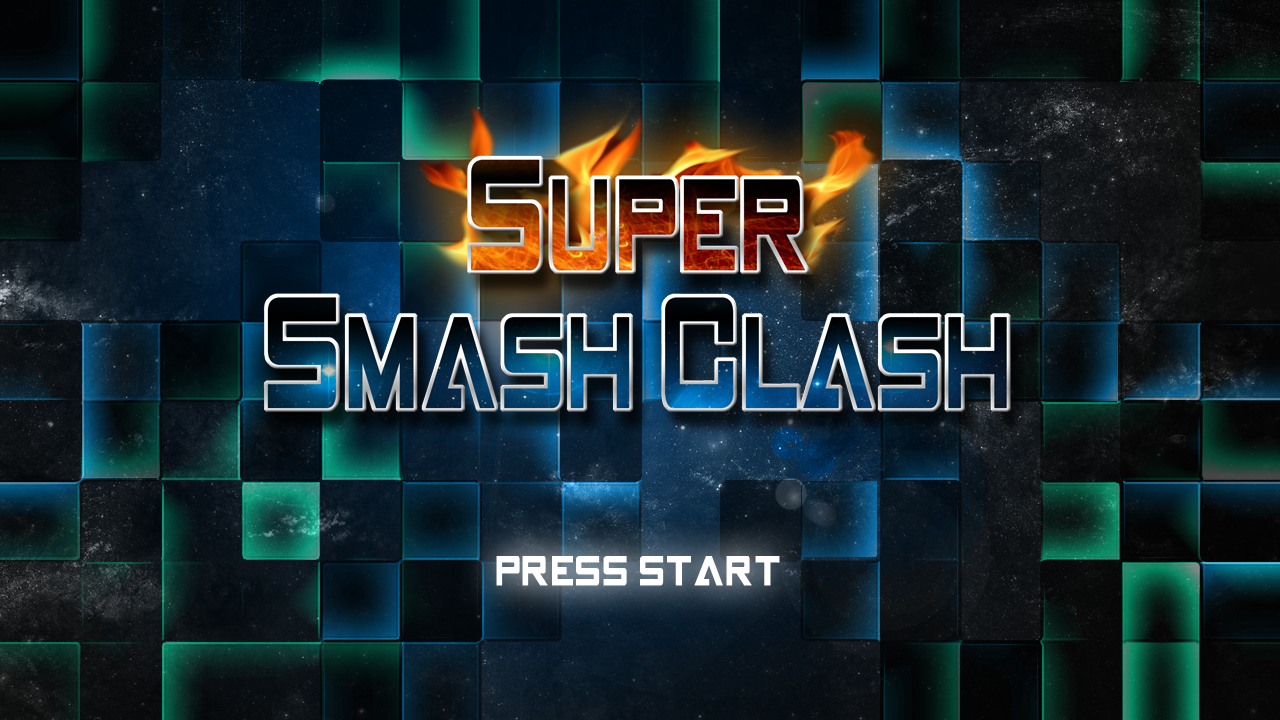 Scoring
One of the main problems in the last version was that there was no way of telling who was winning and who was losing. Now there's a nice quick way to see how you're stacking up against your opponents. Gain one point for a kill, and lose one for a death.

Winner is declared
May seem like a small thing, but this actually makes the game seem more like a well...um..game. You can actually see if you won afterwards.

Quick fall (jam joystick down)
This subtle change in physics has improve the gameplay drastically. It keeps players closer to the ground, and adds more depth to the game as you have more options while not on the ground.

More particles
I doubled the particles, and added more in new areas. The result is a simply beautiful effect.

Bigger Hitboxes
Hitboxes are bigger now due to difficulty of controlling a character on a mobile device. This may or may not be a permanent change, please email me if you have feedback about this.

Beautiful title screen
Enough said. Just install the game and look at it when it's animated.

Two player local mode (early version, mostly for tablets)
By this, I mean that there are two sets of controls on one screen. So you can play your friend on the same device! It's really early in development, so don't expect much...yet!

Online mode (early version)
This is going to be an amazing part of the game. It does not work very well yet, but it does work!

Upgrade to Corona's graphics 2.0 engine
This was the longest part of developing this version. Nearly half of the code had to be redone in order to support Corona's new APIs, and it was well worth it. The game runs so much faster even with twice the amount of rendering! This has reduced lag, increased the game's ability to display more particles, run better on slower devices and so much more!

Menus
The menus are currently in the process of a complete makeover. The title screen looks awesome, but the rest of the menus are still in the old, gross version. Hopefully by the next update all of the menu screens will be redone, but meanwhile, you'll just have to work with the old ones. Also I've added the singleplayer screen where you can choose from various levels to earn stars from. It doesn't work yet, but it's there and some parts work.

Bug fixes
Ledge glitch fixed. Some people reported that backing up into a ledge caused the character to stand while floating in the air. This has been fixed and you can now grab the ledge while facing away from it. Please email me if you see this glitch come up again.
Up smash glitch fixed. The red character (we think we might call him Flare), used to always be propelled to the right during his up+b attack. This has been fixed.
Spawn glitch fixed. Sometimes a character would spawn and be rendered useless and not able to move. This one took forever to fix.
Jump button position fix. It's now on the top.

Updates will be delivered over Google Play within the next few days. Happy testing :D

Released for Google Play Store Here's the download link:  https://play.google.com/store/apps/details?id=com.impactgamesstudio.games.supersmashclashapp I apologize for not posting in forever, but I have been so busy with this project I never had time to update you guys. Here's what's coming this Sunday. Official Trailer Before you move on, watch this quick video highlighting the final release of Super Smash Clash. Anyone else feeling pumped yet? Five Characters That's right! There's not just two like before, but five! You start out with Flare (in the upper left corner), and work your way to unlock all five. Each of these characters are completely unique, so make sure you try all of them to find your favorite. Classic Mode The first game mode you have is classic. In this mode, you play through 9 levels trying to get the fastest time possible. There's easy, medium and hard mode (I wouldn't recommend hard mode without havin
Read more