August 08, 2013
Recently I've began working with aniforlife from Deviant Art, and I must say, his work has been far past spectacular. Here is a sneak peak of the new character he is making for Smash Clash. 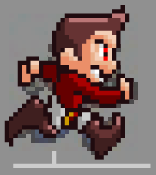 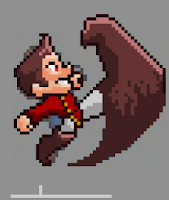 His work is great so do him a favor and visit him at http://aniforlife.deviantart.com/ and "watch" him or whatever following is called on Deviant Art.

Also, this character has yet to be named. He will use punches, kicks and fire to fight. If you have any name suggestions comment them here or send me a message at impactgamesstudio [at] gmail.com (replace [at] with @).